Winning the Premier League and Capital One Cup was a big step in the right direction for Manchester City in their pursuit of becoming a dominant force in English football, but their start to the 2014/2015 season has been anything but commanding. The 2-2 draw at struggling Queens Park Rangers not only should be considered as two points dropped for Manuel Pellegrini’s side, but their performance provided another shining example of the considerable struggles they are enduring on the pitch. Being knocked out of the Capital One Cup against a much weakened Newcastle side and in severe danger of finishing bottom of their Champions League group has piled even more pressure on Pellegrini’s shoulders to turn Manchester City’s season around. They already find themselves eight points behind leaders Chelsea after eleven games and closer to the likes of Stoke who may come out on top in the battle of the Midlands clubs, but there are fundamental reasons why Manchester City continue to struggle.

Too dependent on Sergio Aguero 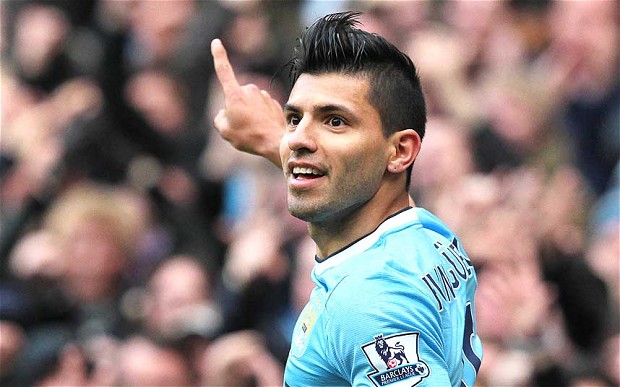 Having a world class striker amongst your ranks is one of the most important components required for any club who have strong ambitions of winning domestic and European titles. Only a few managers in world football find themselves with the luxury of having more than one to call upon to provide a rich source of goals on a regular basis, but Pellegrini should consider himself fortunate that Sergio Aguero is in superb form. His brace against Queens Park Rangers made Aguero the leading Premier League marksman with 12 goals in just 11 games, but it papers over the considerable cracks that have formed throughout the rest of the team. Manchester City have become overly dependent on Aguero to score goals, with the likes of David Silva, Frank Lampard and Edin Dzeko well behind on 2 Premier League goals apiece. The Argentine star may be capable of winning games on his own, but without support from his team-mates in the goals department, Manchester City will continue to struggle. 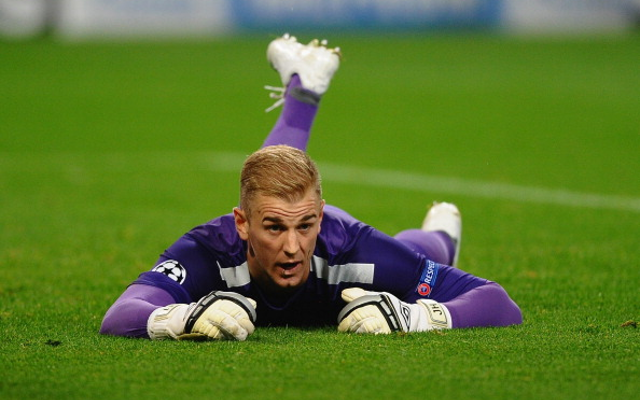 Manchester City’s defensive strength came to the fore as they powered their way towards the Premier League title last season, but all appears to have changed since May. Aside from the arrival of Eliaquim Mangala and Bacary Sagna, it is the same defensive unit as last season with the likes of Vincent Kompany and Pablo Zabaleta establishing themselves amongst the best in Europe. However, Manchester City have gone from being extremely difficult to break down to being vulnerable to any sort of pressure, with naïve defending and individual errors demonstrating a considerable lack of confidence. Mangala may be highly-rated, but the 23-year-old has looked all over the place and appears to be feeling the pressure already, while even Kompany and Martin Demichelis have performed well below their best. Joe Hart has cut a forlorn figure all too often this season, with his defenders providing no protection through crucial losses in concentration that are simply not acceptable for a team of Manchester City’s calibre. 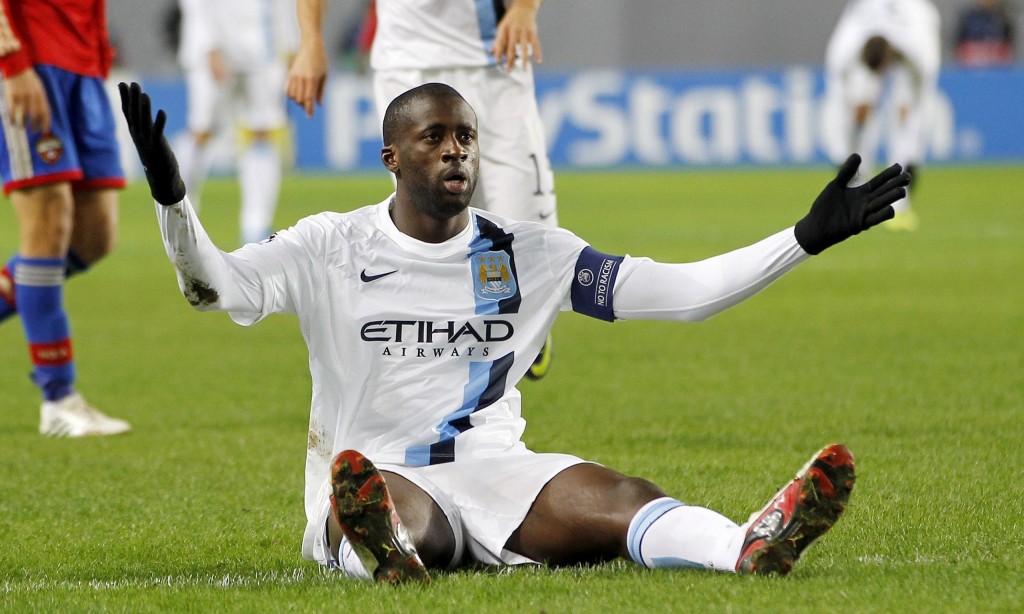 Although the powerful Ivorian has been through publicised personal problems away from football during the summer, Yaya Toure looks a complete shadow of the player who was simply unstoppable last season. 20 Premier League goals from midfield illustrates just how good Yaya Toure was for Manchester City, with his considerable power and drive adding a wonderful dimension in midfield, both defensively and in attack. A repeat of last season’s goal-scoring exploits may be asking too much, but numerous lethargic performances have raised questions over whether Toure is in decline. The infamous birthday saga may have soured the relationship between Toure and Manchester City, but many fans and pundits remain at a loss as to why the Ivorian has suddenly lost the ability to pass, shoot and drive forward like he used to. Without Yaya Toure at their best, and Fernando and Fernandinho consistently making the same errors of giving the ball away and losing possession way too easily, Manchester City continue to be dominated in midfield in every game they play.