Holding onto their top position in the table with pride, Chelsea have managed to astound us all this season by not losing a single game.

The team have impressed spectators, their manager Jose Mourinho and their ever-growing hordes of adoring fans, but there was one contingent who were so impressed with their performance that they’ve done the unthinkable. 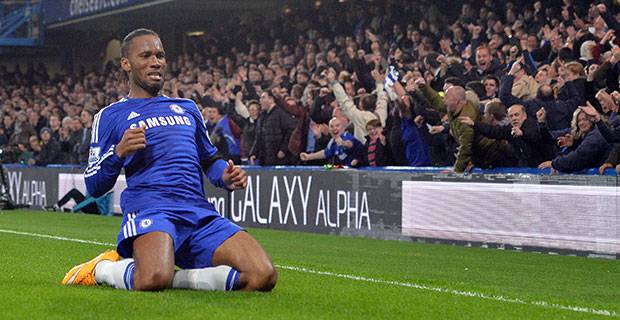 Paddy Power bookmakers have stunned bettors by paying out on any bets that Chelsea would be crowned this season’s Premier League winners – six months ahead of the final match. It’s not something that’s done often, and has even backfired in years gone by (with both Manchester United and Arsenal being notable cases) and yet, the bookmakers were keen to pull what can only be assumed is a huge publicity stunt.

Indeed, it could be a repeat of Arsenal and Manchester United once again – if Chelsea manage to echo the ‘annual Arsenal meltdown’ and fall at the last hurdle, could Paddy Power see themselves paying out again to those who bet on an alternative team?

Certainly, the statistics so far don’t seem to think so. Jose Mourinho’s Blues have acquired 32 points so far – that’s seven points ahead of those closest rival, Southampton – and they’ve also managed to win 10 of their 12 games played.

Doubtless much of this has been down to the unstoppable force that is Diego Costa, who has scored 11 times this season. As the top scorer in the Premier League, his absence was more than just a little noticeable during the Capital One Cup game against Shrewsbury – the team managed to win 2-1, but only thanks to an own goal. There’s no denying that Diego Costa is Chelsea this season.

While the Blues have been compared to Arsenal during their 2004 season, Mourinho has warned that it was complacent of bookmakers to pay out so soon. When asked if the bookmakers’ decision was a premature one, Mourinho said: “I don’t go for that. There’ll be no complacency; that’s for sure. If we lose matches, and I believe we will, it will not be because of complacency.”

Some wise words from Mourinho – could it be that bookmakers are wise to put all their eggs in one basket? Only time will tell. 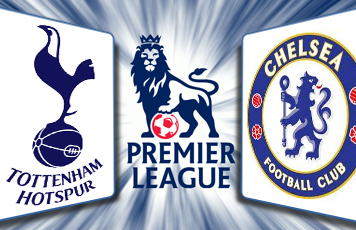