Millions of fans get their kicks out of watching a football game, either live at a stadium, on TV, or by streaming a match online. But as much fun as it is for fans to take in the game, it becomes all the more exciting when followers can put a little money on the line.

Betting on football is almost as old as the sport itself, and football betting becomes even more exciting as seasons near their ends. Teams that perform strongly in their primary league can qualify to compete in higher tiered leagues. As fans, the potential for teams to reach the next level is exciting to watch – and becomes all the more intense with some skin in the game. 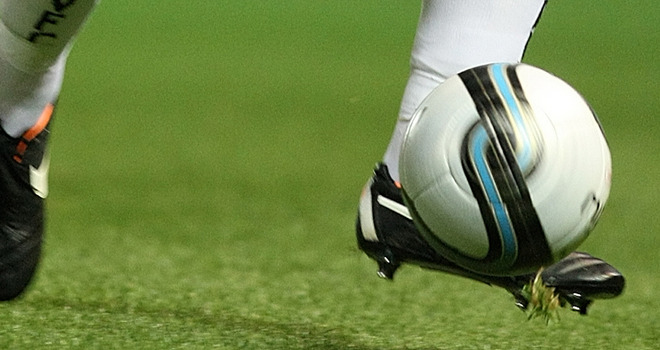 The Premier League is the most popular and successful football league in England, with a devoted following of millions of fans – including many outside the UK. And unsurprisingly, many followers are passionate sports bettors, who bet using the latest preview news about the Premier League.

A devoted follower of the Premier League can sense when to bet on certain clubs. For example, Chelsea is off to an incredible start this season whereas Manchester United is struggling to deliver on a promise to bounce back from a difficult season last year. Using this type of data, a savvy football bettor can comfortably predict the outcome of future matches, and make some money.

Sometimes fans may need to push their personal feelings about a team aside to make the most logical bet. Given the examples, fans may still cheer for Man U but may be less comfortable putting money behind love for the team.

Football is by far the world’s most popular game, and football betting is easily one of the favoured pastimes for fans. But if you plan to put money on the line, be smart, think it through, and only bet where you feel comfortable doing so.